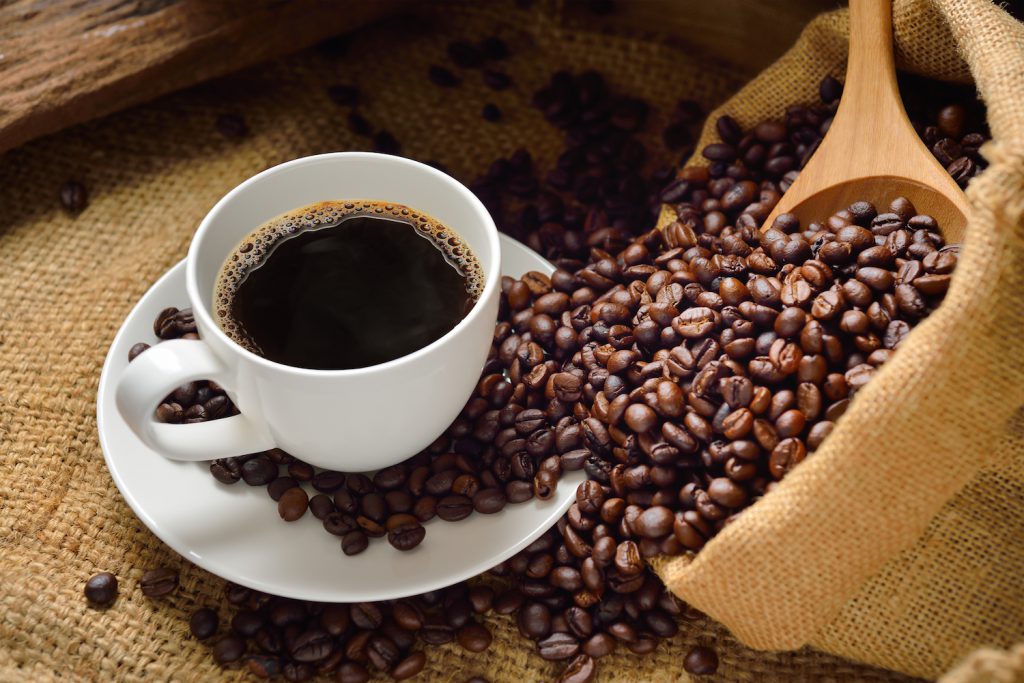 The good news is that unless you’re purchasing coffee from certain fields in Hawaii, or large agri-biz test fields, you probably won’t have to worry about GMO coffee for a while longer. Coffee dangers probably lie more in the mould that grows on coffee sold in the US (other countries won’t allow coffee with mould content to be sold) or in sensitivities to caffeine. If you sensitive to the coffee mould or to caffeine then this will cause a mild to not-so-mild inflammatory reaction and as you know if you’ve been reading this website very long, inflammation is always going to lead to more fat production and storage. 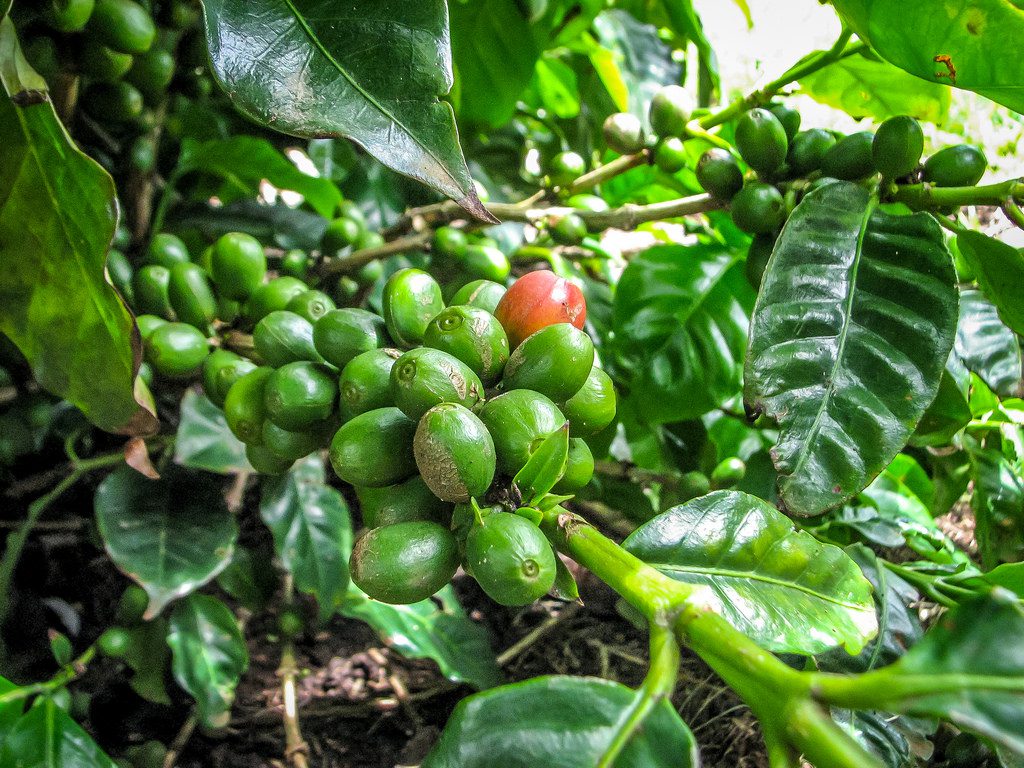 But let’s talk about the good and the bad about coffee and caffeine. If you drink caffeine before or during a workout studies show a slight to fair uptake in metabolic rates and oxygenation of the cells. In other words it could be a positive in conjunction with exercise forgetting about anything in the above discussion

But if you drank coffee after 6pm and don’t plan to exercise, it is more like the caffeine levels will impact your sleep. You see, caffeine raises your cortisol levels significantly according to various tests, and cortisol causes your body to store fat.

Coffee can increate cortisol even further (the “double-whammy”) by increasing your stress level and lack of sleep plus stress have a major impact on cortisol. You can also cause more cortisol production by working too hard and long hours – this will generally increase your stress and there comes more cortisol – some people drink more coffee during these times.