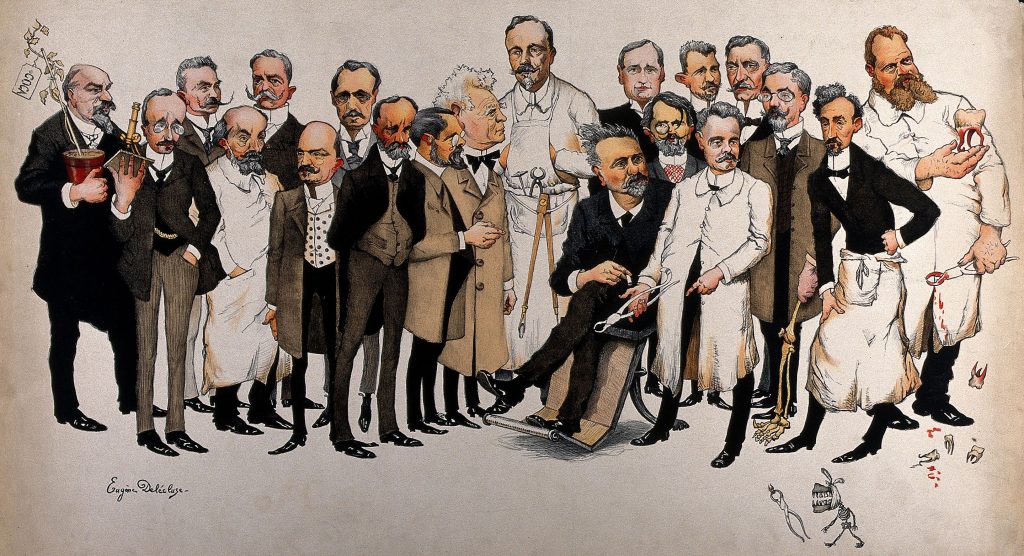 If you’ve been reading this blog very long, you’ve probably already become familiar with the role of inflammation in chronic disease. It’s the ultimate cause of everything that happens to us over time including diabetes 2, heart disease, obesity, Alzheimers, MS, and more.

And it turns out the #1 root cause of inflammation in older folks is dental issues including root canals, mercury or amalgam fillings, gum infections, and all other such related ailments.

It’s not the dentists fault. They’re doing everything that technology has given them to work with. But I do think they blame themselves in some way – how else can you explain that the suicide rate for dentists is higher than any other profession?

So if you have any of these dental issues, I recommend you seriously consider what it would take to permanently solve them. If you have a root canal, have that tooth removed whether you can afford a bridge or not, it’s not about cosmetics, it’s about survival and living a life worth living. And if you have mercury fillings, start getting quotes on removal. The consequences as we get older are just too serious to ignore.

And if you just have bad teeth and gums, it’s time to start worrying about more than just your bad looks and bad breath – those bacteria you’re collecting in your mouth can put you into the hospital.