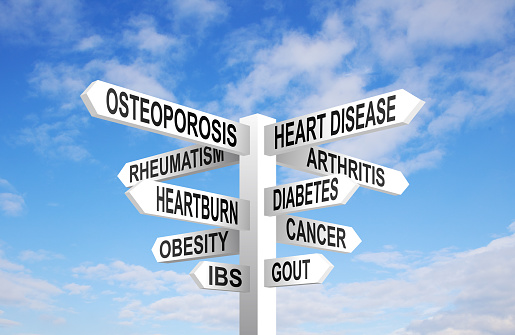 This story is painful for anyone to read but I need to tell it because I have spent years studying the research that is available but not utilized or even worse, buried in the interest of the companies who’s revenue streams are threatened by it.

WHY CONSIDER A NEW UNDERSTANDING OF OUR HEALTH?

Today we generally accept the word of our institutions and doctors. We rely on them to give us the benefit of the latest research and to give us advice on how to remain safe. If the authorities tell us we need to vaccinate to stay safe, we believe and follow their advice without question. We generally believe that our government and its various agencies would not harm us and would protect us from companies that might do us harm for money.

But the facts are telling us that this is not true.

We can’t read and accept even half of the above without realizing painfully that nobody is going to guard and protect us from these influences. The overall influence of billions of dollars of revenue from these various industries has finally twisted the fabric of our nation and there is nobody left to protect us save ourselves. We are alone.

It’s hard to believe that our governments and corporations would continue to act so blindly as to perpetuate this virtual genocide unless you come to realize that these people have come to adopt and believe the very narrative they have fed to the American public and to congress. They have fallen victim themselves to their narrative. If they really knew how many billions they will kill with their poisons, I don’t think they would continue but they are blind to the facts and that means that we must find another path if we wish to live out our lives and have our children live out their lives without pain and suffering.

Right now, the statistics say we are losing that battle. Our average lifespan is shorter and our rates of chronic disease are traveling upscale to the point that long before they kill everyone our healthcare systems will go bankrupt – this will happen on diabetes alone.

INFLAMMATION IS THE CULPRIT

Inflammation is a condition that internally is just like it sounds. Our immune system detects things that shouldn’t be there and it sets out to cause inflammation as a temporary method for ridding the body of the infection or foreign material.

Of course the body wasn’t meant to be inflamed 24 X 7. When it is, then our bodily functions start to break down. Our immune system becomes ineffective and that opens the door for everything from obesity to cancer.

And this isn’t speculation. We have plenty of very high quality scientific research – mainly suppressed – that proves that these conditions exist and are triggered by the many factors being introduced into our bodies from many different sources.

The sources of inflammation are multi-factorial – that is, there are many different sources and they are all capable of adding together and even accelerating each other.

Agriculture – we’re been growing our major crops – corn, soy, wheat, and more using genetically modified seeds. We’re told these are safe and the same as the real thing but clearly that is not based on any scientific evidence. Rather the evidence is that these GMO grains are toxic to our systems. Over time, they make us react as if our foods are causing mild to severe allergic reactions when we eat them. The chemicals, pesticides, herbicides, and fertilizers used in our agriculture are being used in increasing amounts every year. They are all toxic at much lower levels.

Weather Modification – we have a history of using heavy metals sprayed into our atmosphere for the past 40 years or more to act as reflectors of ultra-violet and to enable forced production of rain. The heavy metal nano-particals fall to earth and move into our groundwater which in turn moves to our oceans contaminating fish both farmed and natural natives.

Vaccination – with over 50 mandatory vaccination strains in 26 injections for children starting at one-day old, we have a massive amount of heavy metals far exceeding any known safe dosage being injected into our children’s blood streams. There are no known safety studies and the studies that have not been suppressed prove that not only are heavy metals being injected (your body is designed to eliminate heavy metals you ingest but not those that come unnaturally into your blood stream bypassing digestion). There are 200 more in the pipeline and vaccines are a trillion dollar business that the pharmaceutical companies who kill to maintain. The increasing numbers for child autism alone should be signaling a need for change – we’re projected to see 1 child in 4 with autism in the next 10 years.

Chemical Exposure – the list is so long that I hesitate to even get started. Chemicals toxic to our health and a root cause of inflammation are found in our kitchens, our laundry, our bathrooms and more. Even our drinking water has fluoride and other chemicals and metals that we don’t expect to be drinking. And by the way, boiling our water only affects biologicals but does nothing about heavy metals and other toxins.

SOME SOLUTIONS THAT HAVEN’T OR WON’T WORK

So by now you’re thinking this might be a story with a happy ending? And that all we need to do is activate the population. Unfortunately I don’t think that’s going to work.

THEN WHAT ARE THE OPTIONS?

The hardest question to answer is “What strategy will work against this problem?”

The problem is that all of these corporation interests have had too many years to entrench and the families who are ultimately behind all of this don’t really believe in unlimited population growth.

First, we have to believe that a top-down conversion or transformation is an impossibility. Too many agencies and companies are already organized to not only resist but to discredit and neutralize and amount of science brought to bear. It’s not going to work to think we can “change minds” with an overwhelming flood of irrefutable evidence – if we think that, we’re grossly underestimating the power of billions of dollars set in place to own all of the media outlets, institutions, and research. You just aren’t thinking big enough.

So that leaves you with grass roots action of some kind. The power of organized and wide-spread action suggests a solution. But what is the right “trim tab” that makes everything change with the least effort?

It has been suggested that a widespread boycott of agricultural products once it reached 15% would significantly damage the agricultural and chemical industries.

A coordinated withdrawal from Vaccine programs would only be successful if it reached a 50-80% level. But this has some serious challenges for parents who have no exemptions in their state and would have to face the inability to register their children in school.

It’s a little harder to envision a boycott of pharmaceuticals – someone with diabetes taking insulin has very few choices without seeing a different doctor and operating outside the normal insurance-driven traditional medical machine. And those taking blood pressure medications to mask the underlying influence of auto-immune disease caused by exposure to food products or other chemicals have very few options to discontinue medications without risking serious complications.

Functional Medicine is taking hold in America and I have no doubt that in 20 years we’ll have insurance companies aligned and supporting the their highly effective methods for reversing all these chronic disease processes including heart disease, obesity, diabetes, auto-immune, and more. But that’s doesn’t point to a more urgent solution. Long before 20 years, we’ll bankrupt our medical system with the extraordinary escalation of these chronic diseases.

We apparently need a strategy that forces our insurance systems to massively include Functional Medicine now. And you can be absolutely certain that the multi-trillion dollar industry of pharmaceuticals will see this as a threat and spend billions on disinformation, counter-research, and created narratives in the major media to neutralize such a transaction – in fact, you can bet they have already anticipated this and infiltrated the major insurance companies with people who will allow them to influence and control these decisions – that’s how they work.

WHAT HAPPENS IF WE DON’T SOLVE THIS? 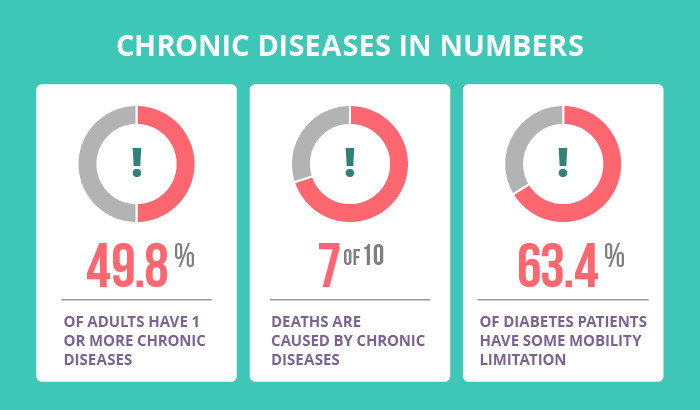 It seems clear what will happen if we do nothing and try to ignore this. It seems clear that we need a much smarter options than the ones I have suggested.

Because it is clear that as a society, our numbers are clearly going in the wrong direction and that everything and everyone we have put our faith in has failed, we should be able to make a commitment to a solution.

Consider this thought pattern – hundreds of millions of dollars have gone into “finding the cure for cancer” and the pink ribbon is almost universally recognized as the symbol for this effort. But today, if you get cancer, you will be faced with the same solutions that existed 20 years ago – surgery, chemo, and radiation – sure the machines are better but the basic idea hasn’t changed in spite of all the “research” paid for under the pink ribbon.

Perhaps you think that the idea that all of these things aren’t safe is just a conspiracy theory? If I was making billions of products in these arenas, wouldn’t you spend a billion on a disinformation campaign that shaped the narrative toward conspiracy theories?

Unfortunately, we are just that easy to manipulate and we’ll have to get smarter to survive.