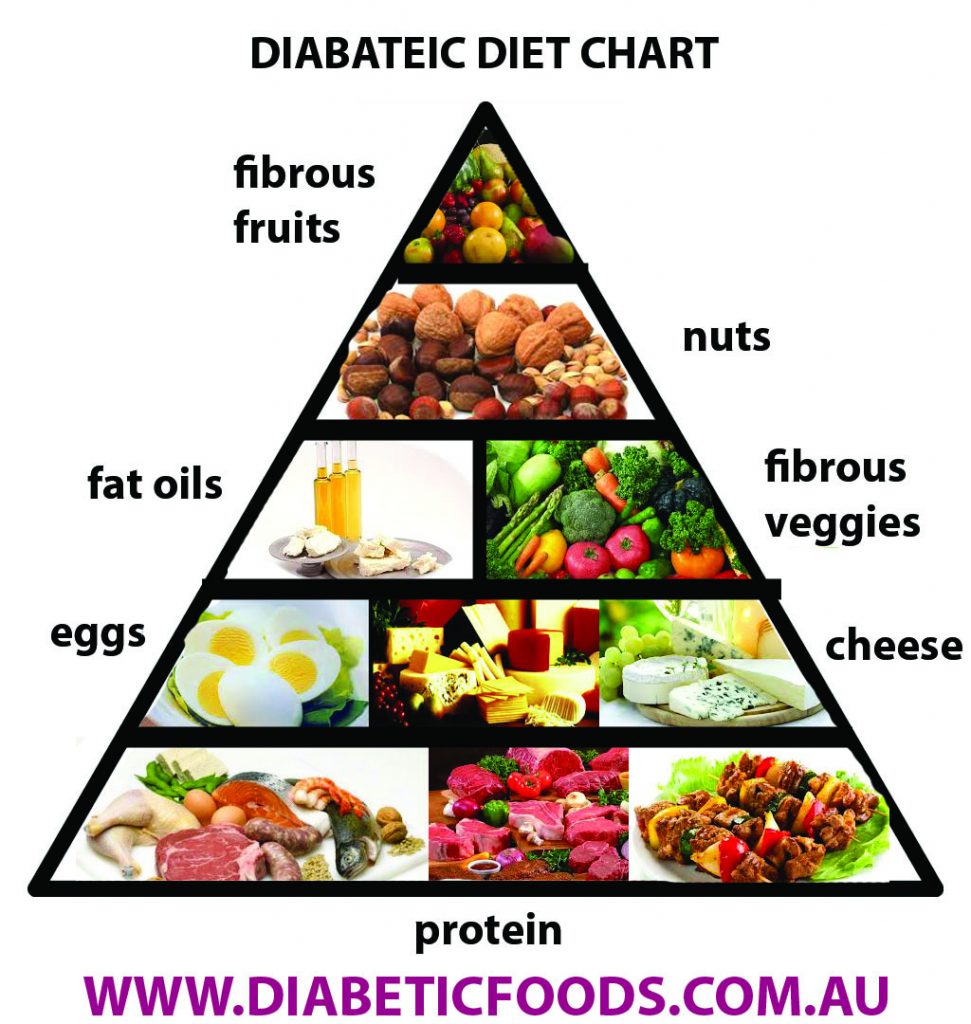 It’s advice like this that is causing the problem.

50% of Americans either have diabetes, early stage diabetes, or metabolic syndrome which is the precursor to diabetes.

Do we really believe that the current advice on diet is working?

The Fat Summit 2 was a collection of interviews with leading experts around the world on the subject of diet, obesity, diabetes, fat, and carbohydrates. The overall conclusions and research-based findings are astounding.

The Prevailing Advise About Diet is Wrong

The American Diabetes association is still recommending you eat 60% carbohydrates and before they had insulin doctors would prescribe low carbohydrate diets with plenty of fat – up to 70% of the diet. And many patients were cured long before insulin which definitely doesn’t cure anyone.

It is abundantly clear that eating fat doesn’t make you fat, and this is supported by scientific studies, and eating carbohydrates does – also supported by plenty of scientific evidence.

So continuing to feed you carbohydrates when they’re making you sick and killing you is a great plan if you’re selling insulin and related products. But insulin doesn’t cure diabetes. In fact it makes it worse over time and eventually kills you.

So insulin doesn’t cure diabetes, it simply gives you a way to handle excess blood sugar caused by the wrong diet. And it causes a host of other health issues which eventually kill you. Diabetics who take insulin don’t get better. And eventually the other side effects and conditions cause you to need other drugs – ie. diabetic nerve pain, etc.

Ever since insulin has come on the scene, type 2 diabetes and obesity along with heart disease, cancer, and more have steadily increased at geometric rates. Coincidence?

Before that time, our cure for diabetes which worked was low carb high fat diet. Carbs cause blood sugar which causes insulin which stores fat – real simple, not rocket science. And insulin also inhibits leptin, the hormone that tells the brain “you’re full” so we don’t get fat.

In fact this has been disproven many times over. And beyond that, carbohydrates is the only food type that has no minimum daily requirement – the human body literally doesn’t need them.

Eating fat does not affect your blood sugar at all, creates more ketones and your brain and organs of the body love ketones – this is their natural energy source – not glucose.

But people who advocate fat makes you fat don’t distinguish between good fats and bad. Until the last century we didn’t have many sources for bad fats available to us. We didn’t have vegetable oils including corn oils, and we did’t have packaged foods. So our sources of bad fat have only grown relatively recently.

Meanwhile olive oil, low-mercury fish, coconut oil, avocado oil, and avocados are just a few of the abundant sources of high quality fats. Nothing wrong with pasture-raised chicken and grass-fed beef either.

Best Diet for Diabetics and Obesity

Advice from the American Diabetes association aside, the experts are starting to recommend 70% fat, 25% protein, 5% carbs. Now if you’re taking insulin you can’t go cold turkey on carbs. You have to make this change slowly and stay under your doctor’s supervision meaning monitor your blood sugar constantly and don’t just shoot insulin according to the old formula without checking.

Most patients have reported getting off insulin within 6 months or less.

And you’ll find this approach will cause you to lose a lot of weight as well. Carbs make you fat. Fat doesn’t make you fat.

The Role of Proteins

Sure you need proteins but how much? Proteins have their own share of carbohydrates and fat. The fat can be healthy if you’re eating grass-fed beef or pasture-raised chicken and eggs, but too much protein can increase your inflammation and that’s not going to help you with hunger or pain.

Here’s a quick bullet list of changes to make: