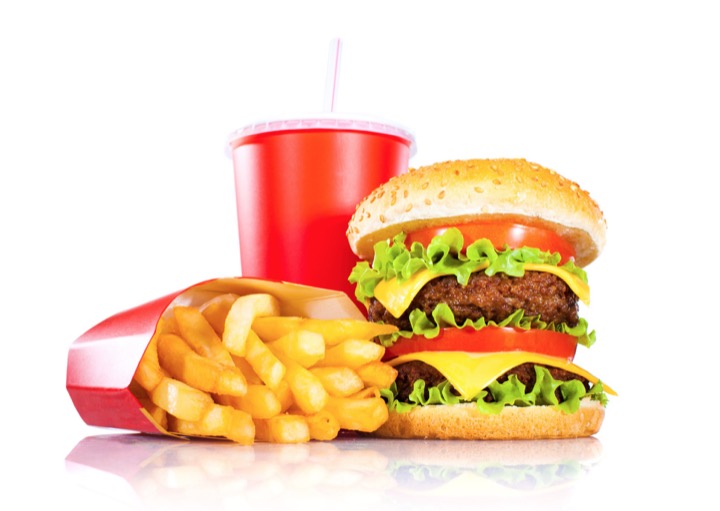 The use of antibiotics in the raising of beef, chicken, and pork is the subject of much attention because when antibiotics are routinely introduced in feed for these livestock the result in a highly resistant bacterial strain that makes it way to people and kills more and more every year. The latest studies have identified 23,000 deaths in the past year in the US and those are just the cases that can be clearly identified caused by resistant strains of bacteria in humans.

“We now face the troubling specter of a kind of “super-superbug”, resistant to every life-saving antibiotic modern medicine has available. In May 2016, a gene transmissible between bacteria, which allows disease-causing bacteria to withstand colistin (an antibiotic used as a last-resort when all others fail), was found in the U.S. for the first time. The problem gene was found both in E. coli from a patient in Pennsylvania and in a sample taken from a pig killed at a slaughterhouse. The same colistin resistance gene was found in a second pig sample, as reported in June 2016. That same month, the gene was discovered in a second human patient in the U.S. The emergence and spread of a colistin resistant gene underscores why curbing antibiotic use in livestock production is critical to keeping our life-saving antibiotics working.”

From the Chain Reaction Report – the Center for Food Safety

A focus on Americas 25 largest fast food outlets captures most of the “horse power” for driver this food supply. If these restaurants adopt policies to eliminate the use of antibiotics in their food chains, then the industry will have to listen.

Look at the report here to see their progress.

“Antibiotic resistance is perhaps the single most important infectious disease threat of our time.”

“In addition to resistance, some antibiotics can cause health problems when drug residues are left in meat. Normally this issue is controlled by requiring enough time between when

an animal is given antibiotics and when the meat or dairy products from that animal are processed. In April 2016, the Food and Drug Administration (FDA) announced new evidence that using the antibiotic carbadox in pigs

could lead to cancer-causing residues in pork even if the producer waited the required time before slaughter.21 FDA began the process to ban the use of carbadox but the drug’s maker is challenging the prohibition. It can take from 5 to 20 years for FDA to prohibit the use of a drug when challenged by a drug maker, and
in the meantime, the drug can continue to be sold. We included a question about carbadox use in this year’s survey to see if top restaurant chains allow it to be used. Panera is the only chain surveyed that has a policy prohibiting the use of carbadox.”

See the report for more detail.